"Speak to the Rock"

"Take the rod; and you and your brother Aaron assemble
the congregation and speak to the rock before their eyes,
that it may yield its water. You shall thus bring forth water
for them out of the rock and let the congregation and
their beasts drink."
Numbers 20:8
The Lord has been impressing me to "speak to the rock", to take my position in Christ and speak to the rock, to speak to that thing that He has placed in my heart and given me faith for to believe for His provision and outpouring. Pulling away and praying much in the Holy Ghost this week, I feel His power and anointing on the "speaking" and on the declaring and decreeing, speaking those things into existence, calling forth His blessing and provision. Seeds have been sown, prayers have been prayed, perserverence has been shown, faith has been tested. Now it's time for His power to be expressed and the evidence and blessing to be manifested. It's time for grace to abound to His house and to His people that having sufficiency in all things we may have an abundance for every good work. It's time for the wealth of the wicked that's been layed up for the righteous and the just to be poured out into the House of God and for a public display to be made out of our enemy. It's time for heaven to invade earth and for the kingdom of God to be advanced here on earth financially as a sign and a wonder to the world that the living God, our faithful Father and provider, our Jehovah Jireh, the King of kings and Lord of lords has arrived with His hand of blessing and mercy to show Himself mighty and merciful to His people.
It's time. God is good and He is faithful. Pray with me and press in, praying much in the Holy Ghost. It's our bridal language, our heavenly language that communicates directly to our heavenly Bridegroom. He wants to partner with us as His Bride to release His blessing and glory upon the earth in this last hour, to be glorified through His Bride and through His house.
It's time. Let the power of the Holy Spirit be released and manifested! Amen and amen
Posted by HisHeartSeeker - Connie Harper at 8:07 AM

The Pure in Heart Shall See God

"Blessed are the pure in heart,
for they shall see God."
Matthew 5:8

Having a pure heart was one of the prayer focuses of our intercessors prayer meeting last night. We spent some rich time praying for this for ourselves and for those in the house.

Posted by HisHeartSeeker - Connie Harper at 12:27 AM 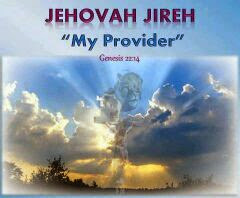 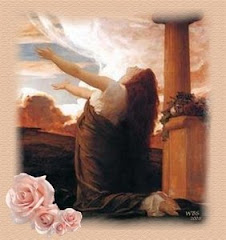 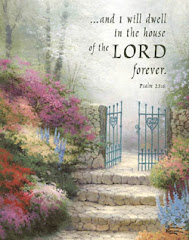